This knife is the ‘blackened’ version of the Tech II, and is considered the “grand-daddy” of the Seal 2000 knife. Like the Midnight Tigershark, it was an exclusively produced by SOG Knives for the ‘Cutlery Shoppe’ knife company. It’s production ran side by side with the satin-finished ‘Tech II’, which is the closest in dimensions (7″) and geometry to the Nite Tech, except for the Tech II’s brass guard. The Nite Tech does not have a satin-finish under its gun-blued finishing, which explains why the Midnight Tigershark does not have a shiny mirror finish like the S1 Bowie. It instead has a blackened finish that has low reflectivity.

Some say that the blackened Nite Tech brings out the innate dark being of the Tech II knife in a way never seen before. Small, dark, sleek but yet ever so deadly. It is believed to be the foundation for the develpoment of the ‘Seal 2000’ knife for the US Navy SEALs.

Copyright © Notice: If you plan to use our information (eg. selling your knife on Ebay), please cite our website by saying “Information taken from: http://www.sogknivescollectors.com” or mention our website.

Rarity index scale (1 to 10, 10 being the most rare):
1 – Very common; easily available on ebay, google product search and almost every knife selling website. Spammed with at least 10+ listings on ebay.
3 – Has been around for at least 2 years and are selling reasonably w%ll, with retailers favouring other newer models over this knife.
5 – Knives that are on the borderline of being discontinued or have been discontinued for less than 6 months
6 – Products from 6 onwards are either discontinued or limited edition.
7 – Discontinued knives that pop up once every few months on the “For Sale” part of forums or on ebay. Still can be found at a few online shops though.
8 – Knives that need lots of researching to find. Not available anymore in online knife shops and pop up (if you’re lucky) >4 months for one at a time.
9 – Knives holding this rarity are the shadowy kind. You can’t find any information on them at all (not even from online knife shops that have not taken down that knife’s product page). If you see one for sale grab at all cost.
10 – The rarest of all knives. If you hadn’t been here you wouldn’t even have known that it existed. Should you have one of these you better lock it up in a triple-combination safe and treat it like a family heirloom… 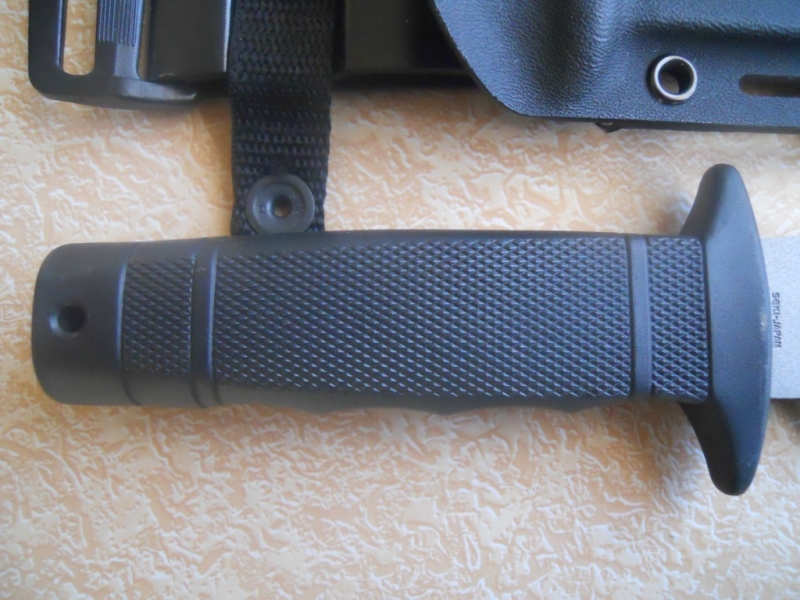